To understand the origins of the White Elephant Gift Exchange, we must first examine the history and the tradition surrounding ownership and gift giving traditions of white elephants throughout history.

It turns out that tradition of Christmas gift giving custom known as “White Elephant Gift Exchange” today has roots deep in history related to actually giving white elephants as gifts. Historic accounts explains why exactly was the name “White Elephant” chosen as the name for the modern day Holiday favorite for swapping silly or undesirable presents.

Owning a “White Elephant” has historically been a common occurrence for rulers in Southeastern countries of Asia like Burma, Laos, Cambodia and most significantly the area currently known as Thailand.

Every culture throughout ages, regardless of the country has revered rare and unique items. Kings and nobles have cherished unique jewelry, items of religious significance and even rare animals with unique traits and features.

For example, the rarest, the best and and the fastest horses, rare birds and unique animals not common to the area have always been the top gifts given to kings by their neighbors and rulers of the other kingdoms. This gesture had multiple purposes: to display the prosperity of the gift giver and make a great impression, to help mend ties through diplomacy and at the same time to try and gain the admiration of the receiver.

Ancient kingdom of Siam, currently known as Thailand was no exception. White elephants were rare animals admired by all due to their rarity, and owning one was a sign of strength and prosperity only fit for Kings and their immediate family.

But Kings also enjoyed using rare White Elephants as gifts to some of their nobles and courtiers, not as a genuine good will gesture, but rather to impose financial hardship upon those who they may have disliked. These were some of the first accounts of burdensome gifts that the white elephants have represented.

If a courtier had upset or annoyed the King, they might receive a white elephant as a gift. This would have been devastating for some of the courtiers, because white elephants required special care, not only because of their uniqueness, but also for being a gift from the King. They could not be used for labor and only were a source of stress and financial hardship. The courtier could not simply give away or get rid of the animal as this would be insulting to the King, which would result in dire consequences for the receiver of the gift.

Thus was the legend of White Elephant born, but most of the story is more than just a legend and is based on historical events passed down by generations, which over the years has resulted in a tradition of the popular White Elephant Gift Exchange game.

Origins Of The White Elephant Name

The origin of the name “White Elephant” comes from the Thai phrase: “Chang Samkhan”, but in Thai language white in this instance is not a reference to the color, but rather desirability. The direct translation is referring to “purity” and the actual translation is “Auspicious Elephant” thus confirming the desirability of these rare animals for the rulers of these lands in ancient times.

It is also interesting to note that the white elephants or albino elephants are not in fact white in color. They are more often of reddish or light reddish-brown color and look pink when their skin is wet.

Some of the earliest recounts of White Elephant in the Western world dates back to late 19th century in England and the beginning of the twentieth century in the United States Of America.

According to a story written by Phineas Taylor Barnum, also known as P.T. Barnum, the very first white elephant that appeared in England was a traveling elephant named “Toung-Taloung”. Toung-Taloung had traveled from Burma to England and was accompanied by Burmese orchestra as well as Buddhist priests that had come with the group. This highly anticipated novelty creature was displayed at the Royal Zoological Gardens in London.

As the spectators expected to see an elephant of milk white color, it was not surprising that they found Toung-Taloung quite disappointing, realizing that the animal was in fact of pinkish color instead.

After sparing no effort to have the animal shipped to the United States to join his circus, P.T. Barnum recalls in his story, that he later regretted having spent the money and effort for this purchase, as the viewers in America were just as unimpressed as those in England. Expectations were not met once again, and in a white elephant that had symbolized a burdensome possession had in fact turned out to be exactly that for P.T. Barnum. Oh the irony.

As time passed, the small tradition off the streets of New York grew into a world wide Christmas gift exchange custom anticipated across the world. Friends, families and businesses all over the globe celebrate holidays with a joyful White Elephant exchange where everyone brings a funny, unwanted or burdensome gift. 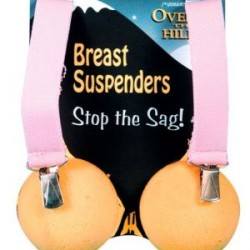 Over The Hill Breast Suspender 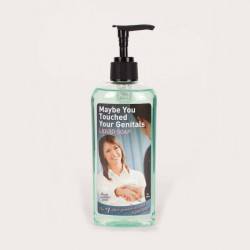 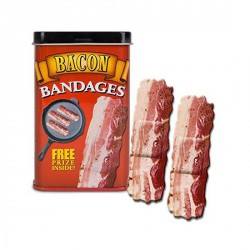 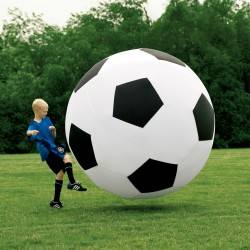 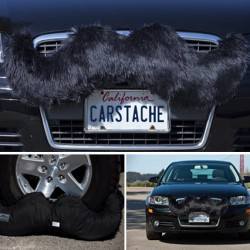 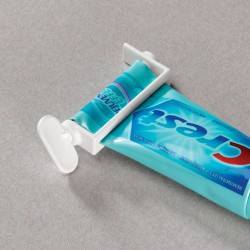 Description: Mix milk and maple syrup to taste. Let it chill and add some brandy. Garnish with ice. Optionally add some light cream to amplify the aroma.