How To Play White Elephant

By now you must have familiarized yourself with the concepts of White Elephant gift exchange, looked at the history of the party game and understand how it evolved over time. You might have already read the rules and you know about variations and themes. Yet, like for most people, the easiest and quickest way to get into any game is to look at the example or start playing.

Before we look at the examples of playing white elephant, the basics of the rules are: Everyone brings one white elephant gift of their choosing within the price range and the theme indicated by the party organizer. So for example, if the theme is ugly T-shirts and price limit is $25, everyone bring one ugly T-shirt that cost no more than 25 dollars. When the player arrive to the party, all gifts are placed together.

The random numbers are drawn to determine who goes after who. The game starts and gifts are opened and stolen from each other. One important rule is that you can not steal a gift that was just stole from you. Why? because it would create a never ending cycle of stealing between two players and there would be no way to resolve it unless someone gives up. This wastes everyones time. have a look at rules in more detail along with other popular rule variations.

Because the White Elephant game is played only once at the party that you will attend, you can’t just rehearse it on the spot, so if you are asking yourself: How do you play white elephant? You can look at the following examples that demonstrate exact game play.

Participants: 8
Rules: Gift price range $20-$25, no theme, First player gets last swap if not stolen from

Players arrive at the party and, bring $20 to $25 dollar white elephant presents and place them on the table. Numbers are drawn from 1 to 8 to determine the order. Once everyone has their number they sit down around the table in the assigned order clockwise. the game begins:

Because no one had stolen from Player 1, Player 1 gets to do a final steal. Player 1 steals and swaps their gift with Player 3 and the game ends.

Here we have 12 guests bringing GAG gifts to the white elephant party for the exchange. Again, the random player order is drawn, everyone aligns and game begins. Player 1 opens the first gift and shows it to everyone. Players open new gifts, swap and steal them and have a good time. When the very last gift is opened, the game ends. At that point, whatever gift everyone is holding, is what they end up going home with.

With 26 players, the game could drag out and last too long. Because of this, the gift exchange organizer has indicated that there will be no stealing until all gifts are opened. All 26 players will have to select and open a gift. Once all the gifts are opened, the organizer sets the timer to 3 minutes and mandatory swapping and stealing begins. First player starts, then whoever they steal from gets to steal next and so on. When the timer is up, whatever gifts each player is holding is the gift that they end up receiving.

The rule of not being able to immediately steal back the gift stolen from you still applies here just like any other variation of the white elephant gift exchange rules.

Hopefully these example give you a good understanding on how to play white elephant gift exchange game. have a wonderful time at your party this 2022 season! 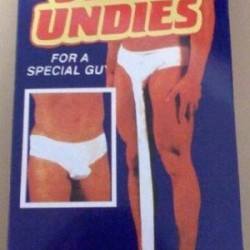 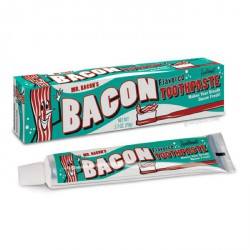 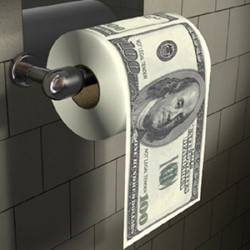 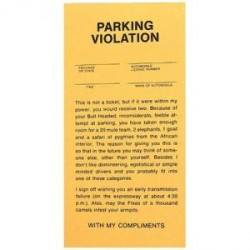 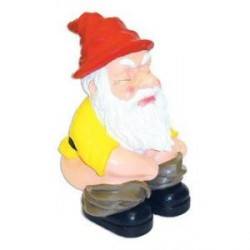 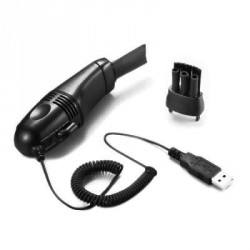 Description: Mix egg milk and syrup. Add light rum and do another round of mixing with a whisk. The drink is ready when it has smooth consistency. You may want to heat the nog for richer taste.

Description: This simple, thick and tasty combinatino is easy to make and fun to enjoy. Simply combine some white rum with cherry syrup and optionally place a cherry on top of the ice.